Can Exclusivity Help Build Your Brand And Your Business?

We recently launched a website for Edmonton bakery Sugared & Spiced, and we’re proud of the site and equally proud of “Cake Club,” an idea we helped develop that has spurred a large influx of business.

First things first, the idea for Cake Club was all the Nachtigalls—head baker Amy and her husband Jeff. I don’t want to seem like I’m seeking undeserved glory here. I do want to discuss the idea of clubs, however, and why they’re working so well for businesses, especially from a strategic standpoint. 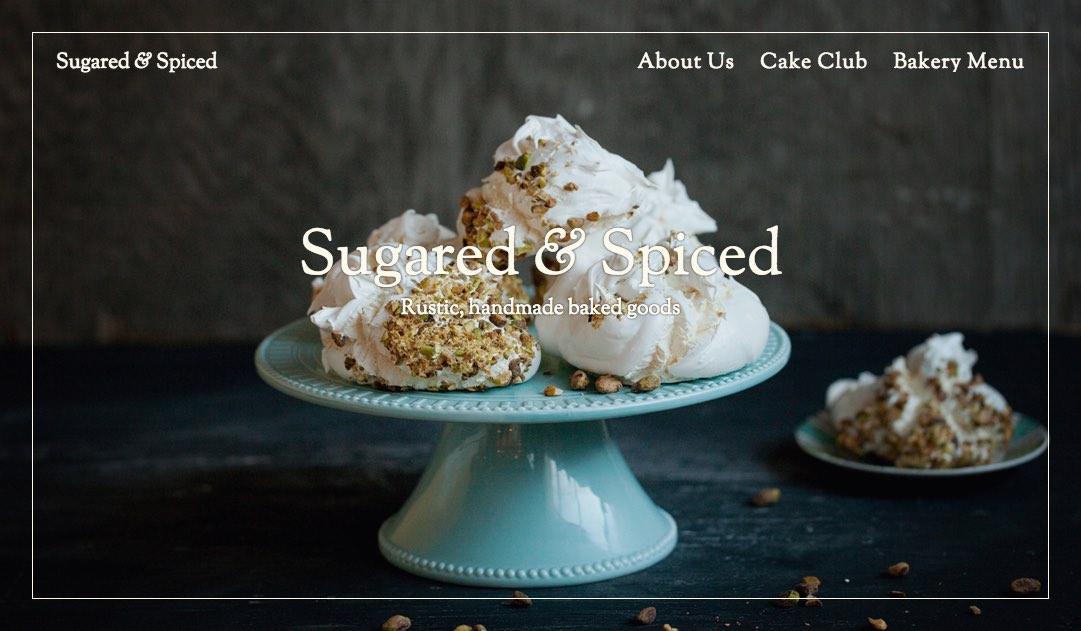 Not to mention the “No Homers” club

You see clubs everywhere these days: online clothing stores will offer a higher level of service to club members, and many online markets are “members only.” Then there are the club-like subscriptions: this company sends razor blades every eight weeks, this company sends socks once a month, this one sends a trunk full of clothes. Even in “real life”, clubs are gaining in popularity and effectiveness—when he came up with the idea for Cake Club, the enthusiastically-hirsute Jeff Nachtigall was inspired by the Barber Ha Legion, of which he is a member.

Clubs like Cake Club and the Legion do a couple of really important things—especially for small and just-starting-up businesses. First, they act as crowdfunding, so a business can raise quick capital in return for future services; second, they help build a sense of identity within the brand, and within the customers.

Let’s talk about crowdfunding for a sec: it’s annoying. I said it. It is.

You can’t even check your Facebook without someone wanting your help with their new jewellery business, food truck, or esoteric documentary. Because getting an account at Indie Go Go is so much simpler than a bank loan, people are trying to get everything from their medical bills (legitimate) to their potato salad ingredients (hilarious) funded by other people, a couple bucks at a time.

A club works like that, but instead of a sticker or a T-shirt or a “Thank You”, you get the service the business offers: a haircut or—even better—a cake.

For the business, it’s great: you end up with a pile of money all at once, your cash flow is assured, and you can buy supplies, advertising, whatever is necessary. You’ll have to deliver on those services eventually, but you’ve built yourself a customer base. After all, who would head to SuperCuts when they’re a Barber Ha Legion member? Who would get themselves a Safeway sheet cake when they’re a member of Cake Club?

So in the early days of a business, some kind of club structure can really pay off: but what do club members get out of it (besides what they signed up for)?

A membership card that’s worth its weight in gold

They get to belong in a club. It may seem stupid and self-evident, but it’s a major advantage.

We’re starved for belonging. One of the main reasons social media didn’t fizzle away into the same dustbin as Geocities is because it feeds our need to reinforce social bonds, and belong within our group (not to mention our need to broadcast our group belonging). Being a part of something exclusive gives us a sense of identity (“I am a person who cares enough about cake that I will join this club”) as well as a sense of power (“All of Cake Club’s spots are full and I am a member—cake is now a limited resource, of which I have some”). And three times per year, you get to Instagram an AMAZING cake you received.

Gold that’s worth its weight in gold

Let’s talk numbers for a second: at $165 a pop, Cake Club is no flippant purchase. But good luck becoming a member—it’s nearly sold out. Limited to 50 people, a full members’ roster would gross enough to, say, pay for a website—with plenty left over for sugar and flour. And then there’s the harder-to-track spinoffs: your members become your best advertisers because they don’t just keep the cakes to themselves (well, probably). So anyone who sees one or tastes one needs to know where it’s from, and they might go on to buy a cake, or a pie, or some muffins. And they won’t simply brag in person—Instagram and Twitter has plenty of #CakeClub references.

A club can help raise your profile and build your brand’s identity, as well as a reserve of cash. It’s like crowdfunding, but in return for their money, customers get something useful (I know some crowdfunded promotions offer real value, don’t email me). Further, it offers real advantages in terms of building a presence on social media—your funders also become your evangelists. It’s something to consider for a business at any stage of the game, but especially early on.